The world of rag men is restless, a showdown between large and small bandit groups began. Either a seasonal exacerbation has come, or the time has come to strengthen our spheres of influence, or maybe both. If you find yourself in the game Ragdoll Gangs, you will have to choose sides and intervene in the battle. There are two modes: adventure and arena. In the first case, six levels are offered with different scenarios. You can fight opponents in different locations or try to throw everyone out of space. In this mode, you can only play alone. But the Arena mode is an opportunity to play with a friend, but if you do not have a real partner for the game, it will be replaced by a computer bot, but keep in mind that it is very strong, calculating and difficult to defeat. 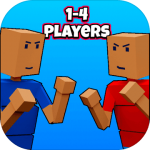 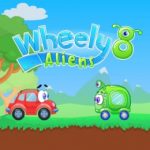 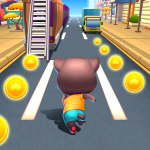 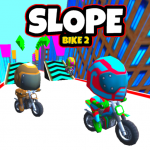 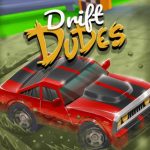 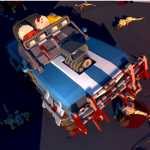 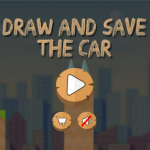