In the world where ragdolls live, today a tennis tournament is being held and you will take part in it in the Ragdoll Tennis game. A playing field will appear on the screen on which two of your athletes will be depicted. Their rivals will stand through the net that divides the field in the center. On signal, the ball will come into play. Your opponent will hit him by sending him to your half of the field. Controlling your characters, you will have to repulse him to the side of the enemy. At the same time, try to do it in such a way that he would change the trajectory and they could not beat him off. If the ball touches the ground on the opponent’s side of the field you will score a goal and get a point. The winner of the match is the one who takes the lead. 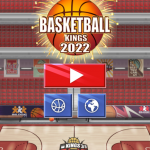 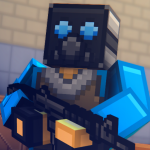 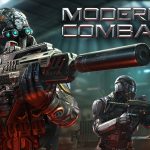 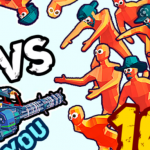 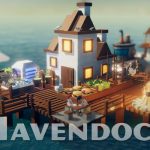 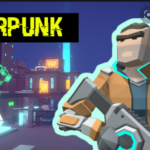 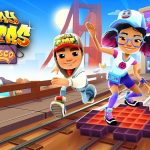